Who was the first Teddy bear manufacturer?

A teddy bear is a stuffed toy. The earliest teddy bear manufacturers can be traced to Morris Michtom in the U.S. and Richard Steiff in Germany in the early part of the twentieth century. The name teddy is derived from the name of the President of the USA Theodore "Teddy" Roosevelt. They come in different forms, styles, colors, and materials. They are also one of the most preferred items in terms of gifts.

The original teddy bears were made from mohair fabric that was commonly used for upholstery, black leather, and eyes made of buttons with excelsior packing as stuffing material. The earlier teddy bears used glass eyes instead of buttons. In the year 1948, Wendy Boston patented made of moulded nylon and could be screwed in place. In the 1950s these were replaced by plastic eyes mounted on stems and fastened to the inside of the fabric with grommets or washers. These eyes were adopted by the 1960s.

Most of the teddy bear manufacturers follow the processes outlined below.

After the design is approved it is transferred to paper and patterns are made based on the design. The shapes are then cut out and pinned to fabric. The layers of fabric may be stacked with the pattern pinned on the top, and a cutter is used to cut out the pieces. The workers then assemble the small pieces first, add the eyes and grommet attachments to the face, and stitch the parts together. The bears are stitched inside out with their seams exposed to facilitate the stuffing process. The bears are then dispatched to be stuffed. The stuffing material used is polyester fiber. The fiber has dual-density and consists of very fine fiber and a thicker, slightly wavy fiber. These fibers have the right packing quality for stuffed animals. Air pressure is used to direct the stuffing into the bear through a small diameter tube.

The workers manipulate the bear to direct the stuffing to various parts of the toy. A pedal on the stuffing machine controls the flow of stuffing. Two pushes on the pedal, for example, provide enough stuffing into the nose of the bear, which needs to be firm. The head, feet, and paws are firm, but the body should be soft. The stuffed bear is then passed to another worker who stitches up the opening in the bear. The teddy bear is then groomed. Since the plush fabric was stitched inside out, fur is visible in the seams and must be removed so the seams do not show. A wire brush is used to fluff the seams, and the teddy bear is then blown through an array of air jets to clear the loose fuzz and brush the fur. Finally, costumes, ribbons, and accessories are added.

Though teddy bears are produced on a mass scale, their design and production require attention throughout the manufacturing process. Once the production is completed the bears are made to undergo quality and safety checks before being transferred to the packing department for labeling and packing.

Safety is one of the important concerns in the teddy bear factory. As the machinery is powered by electricity the machines are equipped with emergency shutoffs and other safety devices. The workers also wear masks on their faces to prevent inhalation of the airborne fluff.

There are no by-products in the manufacturing of teddy bears. Fabric scraps and stuffing constitute most of the waste from teddy bear production, and as this material cannot be recycled it is disposed of. 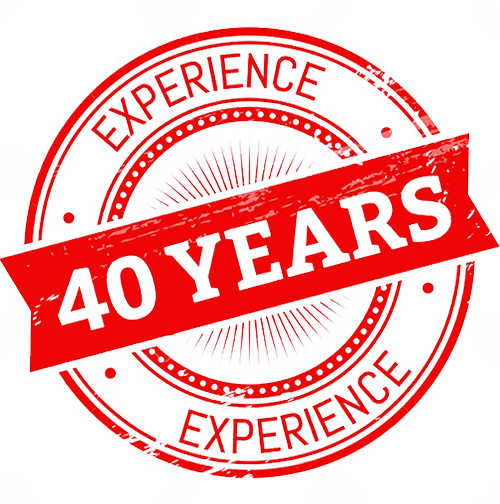 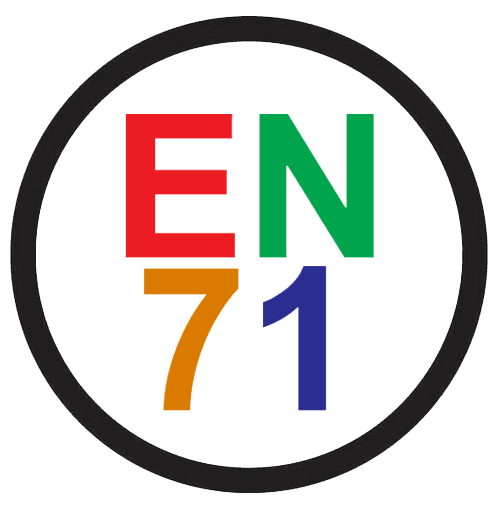